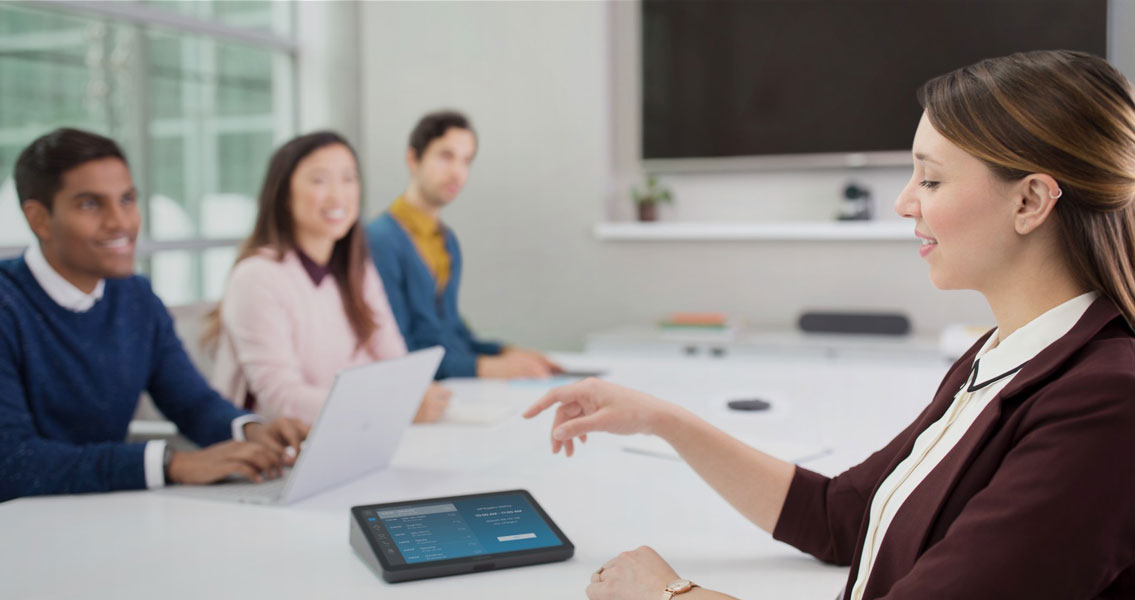 Logitech International S.A. ( often shortened to Logi) is an Swiss-American manufacturer of computer peripherals and software, with headquarters in Lausanne, Switzerland and Newark, California. The company has offices throughout Europe, Asia, Oceania, and the Americas, and is one of the world’s leading manufacturers of input and interface devices for personal computers (PCs) and other digital products. The company develops and markets personal peripherals for PC navigation, video communication and collaboration, music and smart homes. This includes products like keyboards, mice, tablet accessories, webcams, Bluetooth speakers, universal remotes and more. Its name is derived from logiciel, the French word for software.

In 2001, Logitech acquired Labtec for $150 million in order to expand its range of computer peripherals.

In 2007, Logitech licensed Hillcrest Labs’ Freespace motion control technology to produce the MX Air Mouse, which allows a user to use natural gestures to control a PC.

In December 2008, Logitech announced that it had manufactured one billion mice since 1985.

In April 2016, Logitech agreed to pay US$7.5 million penalty related to accusations that it and some former executives improperly inflated the company’s results for its 2011 fiscal year to meet guidance and other accounting violations. The U.S. Securities and Exchange Commission said the alleged accounting issues left investors without an accurate view of the Swiss-U.S. company’s finances.

On 12 April 2016, Logitech announced that they had agreed to acquire Jaybird, a leader in wireless audio wearables for sports and active lifestyles, for US$50 million, with an additional earnout of up to US$45 million based on achievement of growth targets.

On 15 September 2016, Logitech announced that they had purchased the Saitek brand and assets from Mad Catz for US$13 million.

On 30 July 2018, Logitech announced that they had purchased Blue Microphones, a leader in studio-quality microphones, for US$117 million.

On 26 September 2019, Logitech acquired Streamlabs, a leader in software and tools for live streaming, for approximately $89 million.

Production facilities were then established in the United States, Taiwan, Hungary and Ireland before being moved to Suzhou, China. As of 2005, the manufacturing operations in China produce approximately half of Logitech’s products. The remaining production is outsourced to contract manufacturers and original design manufacturers in Asia 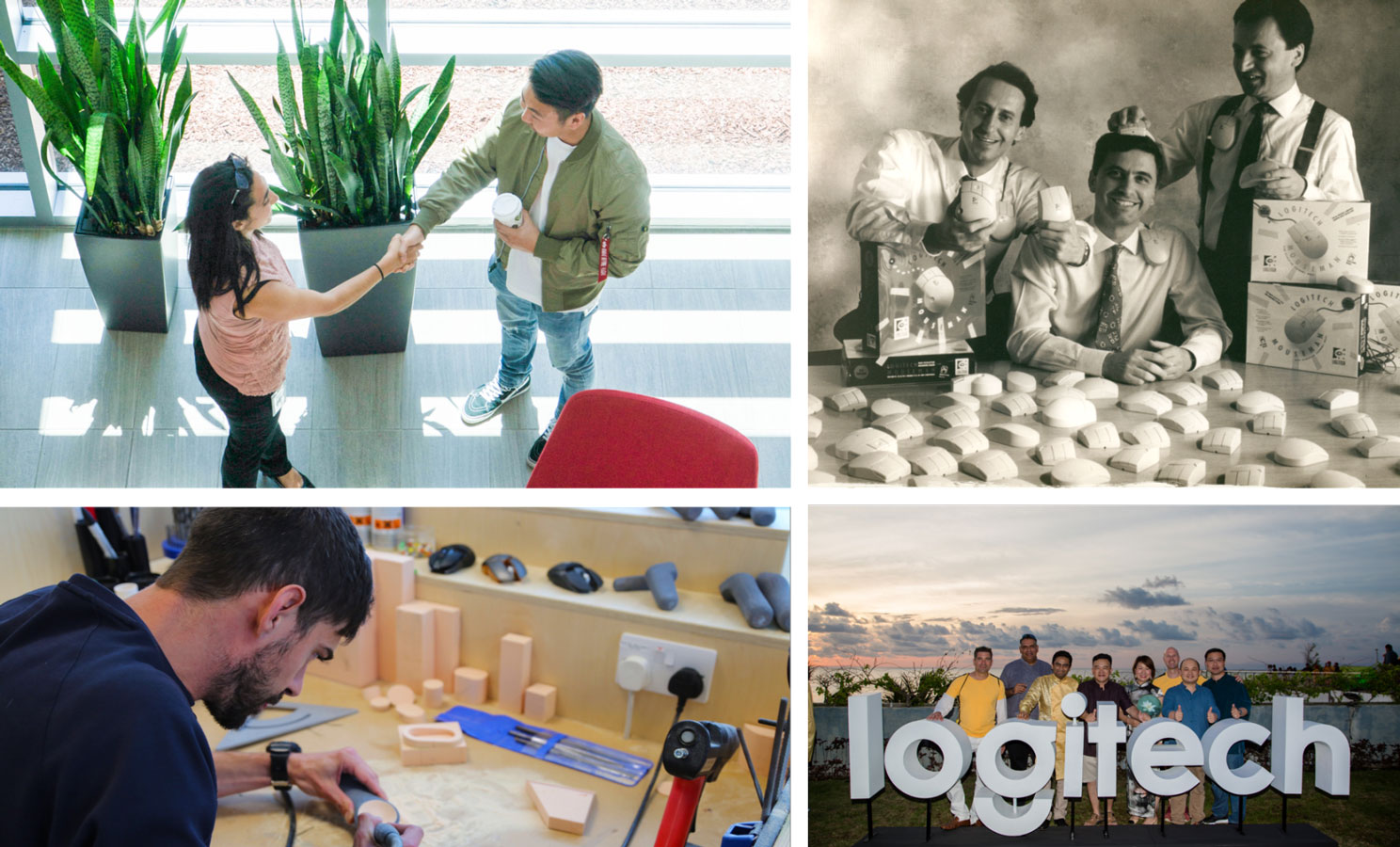 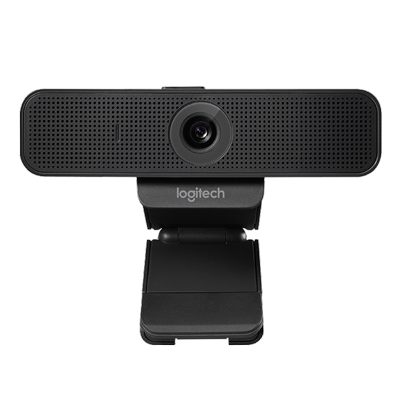 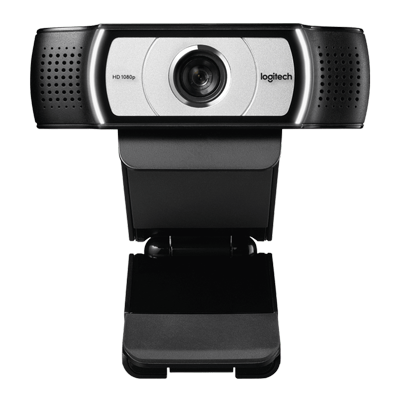 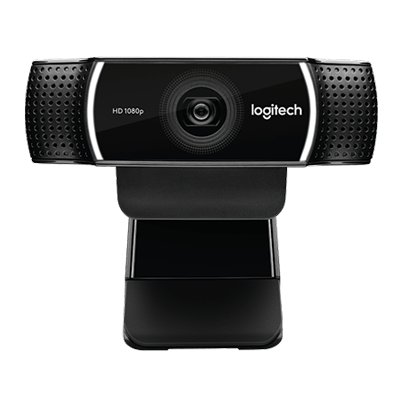 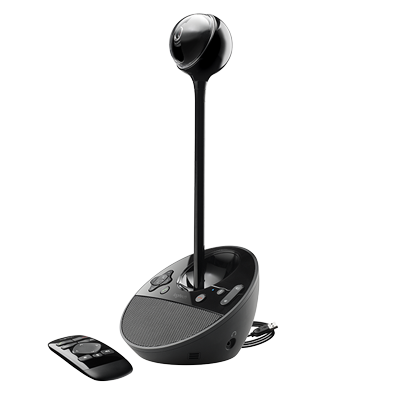 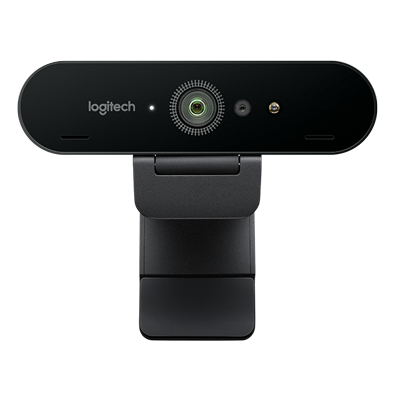 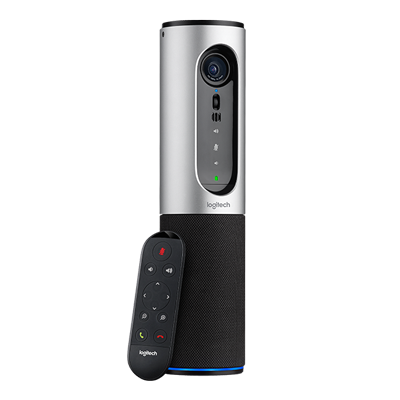 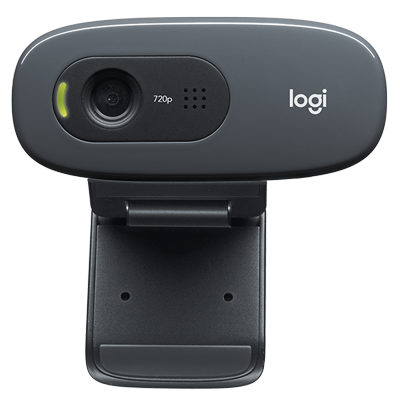 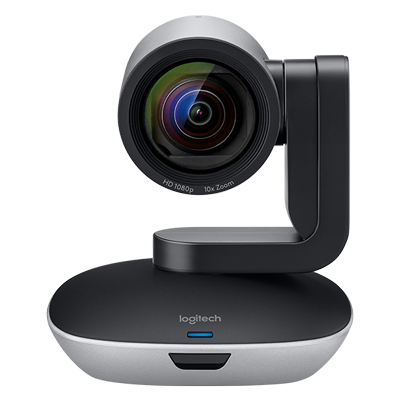 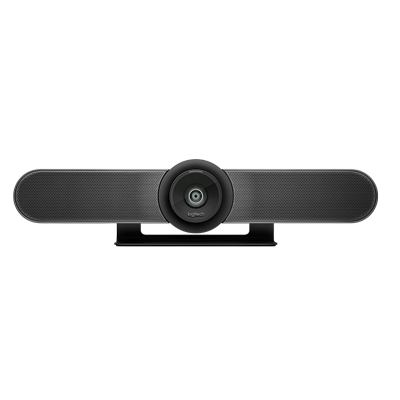 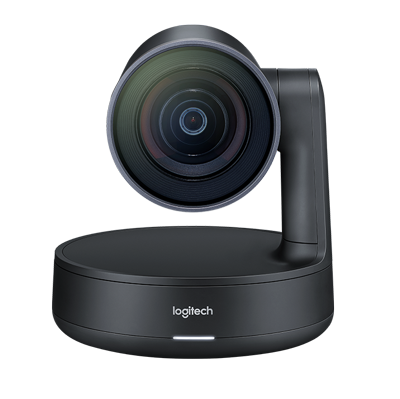 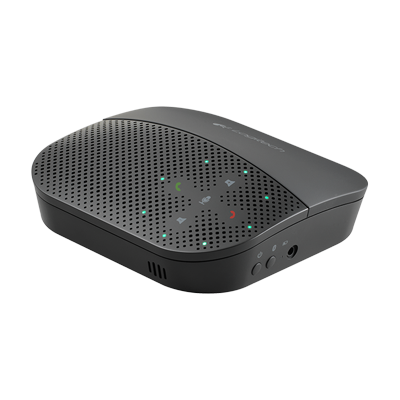 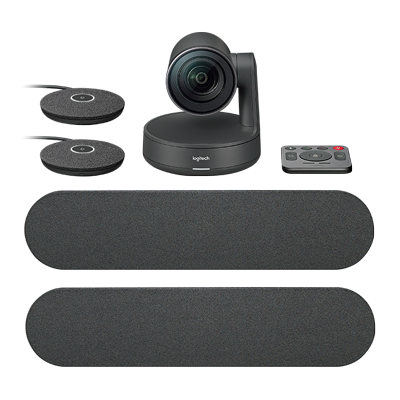 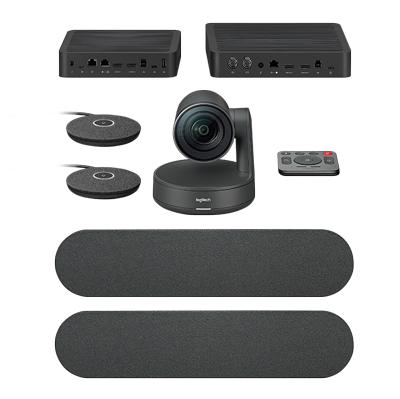 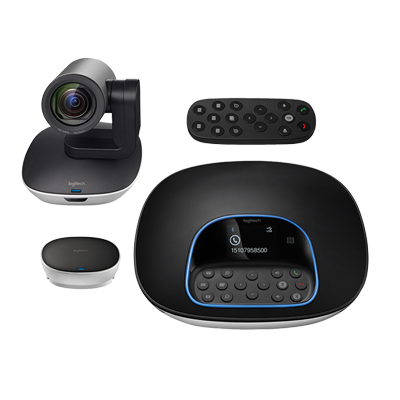 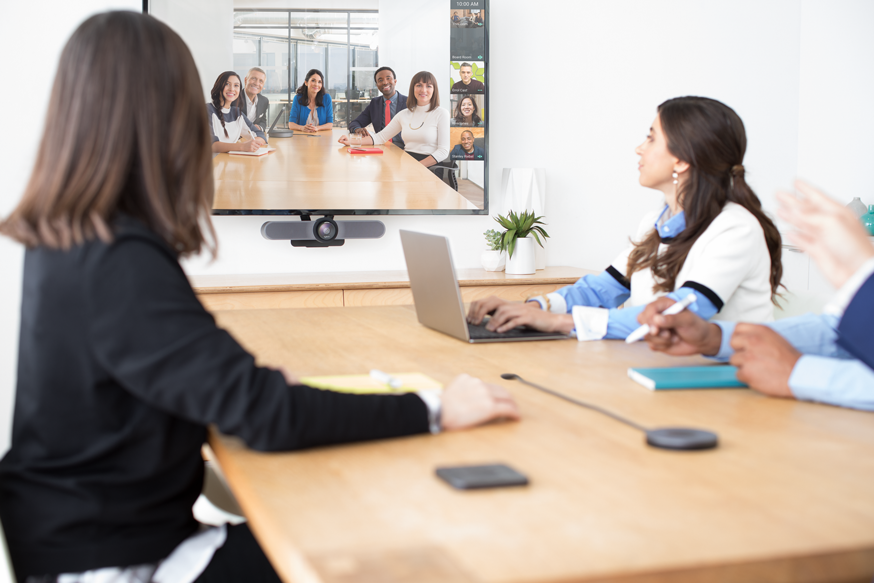 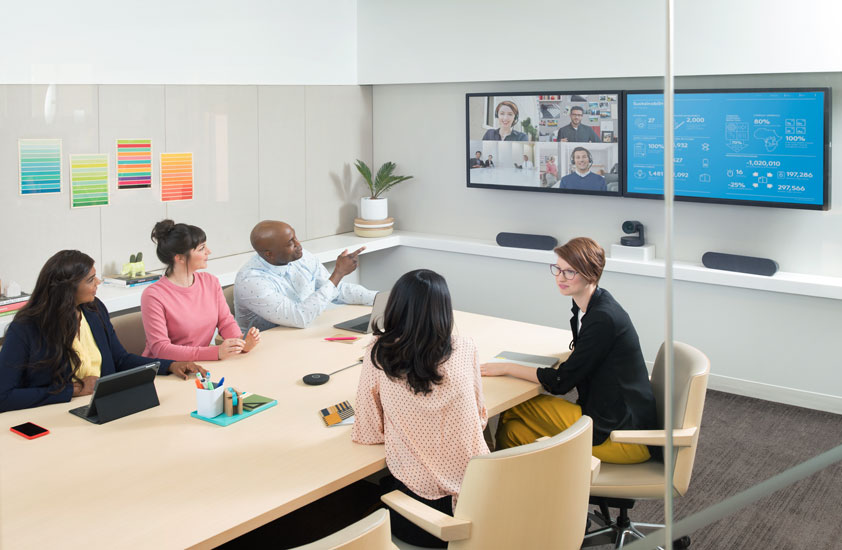 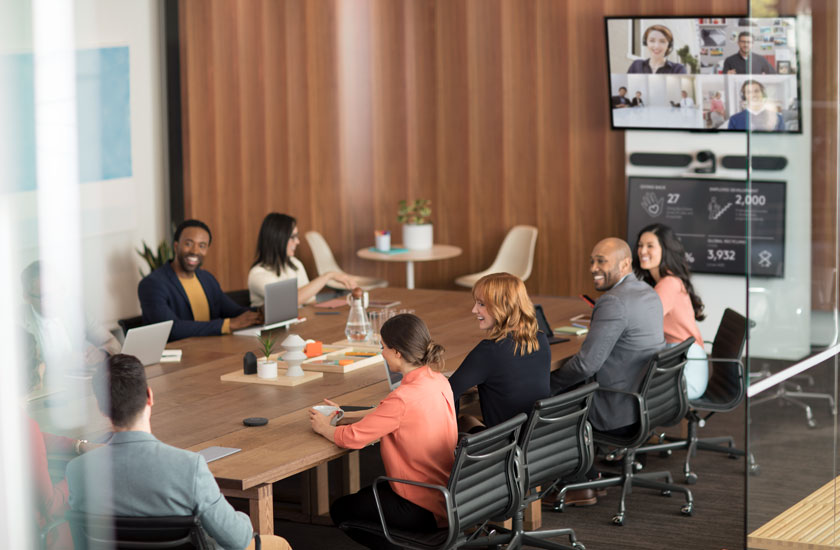 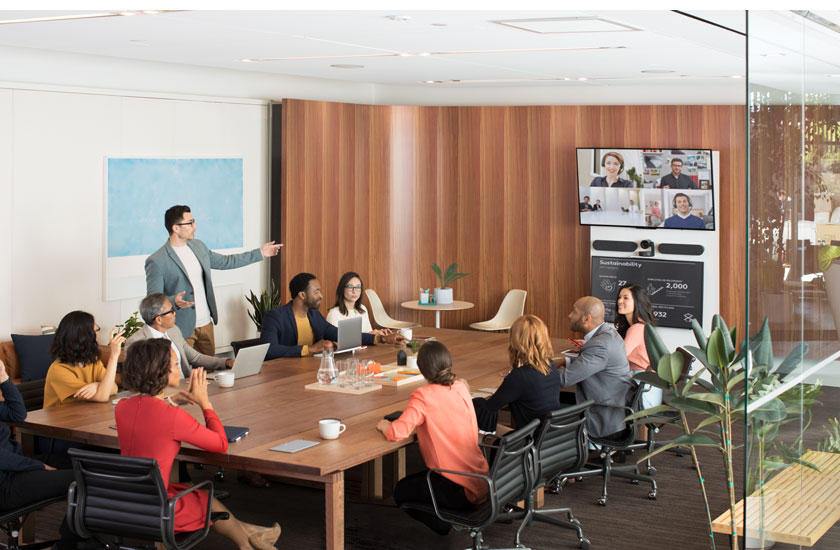 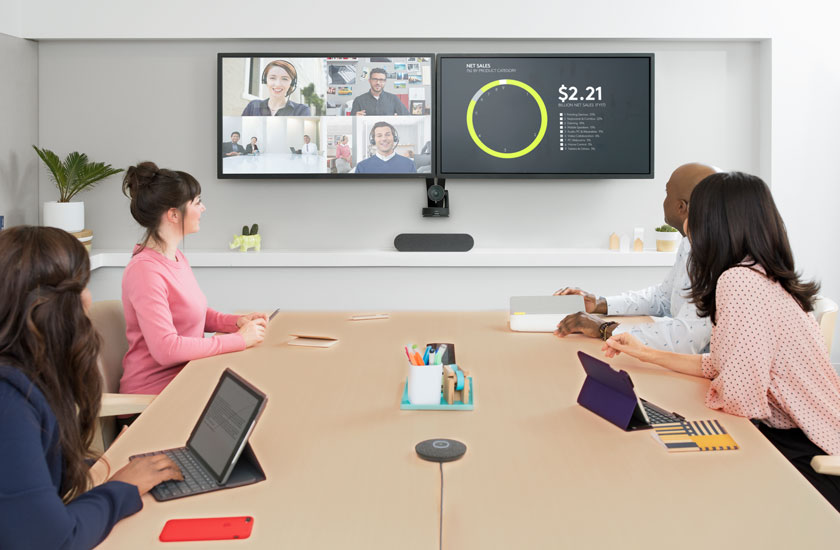 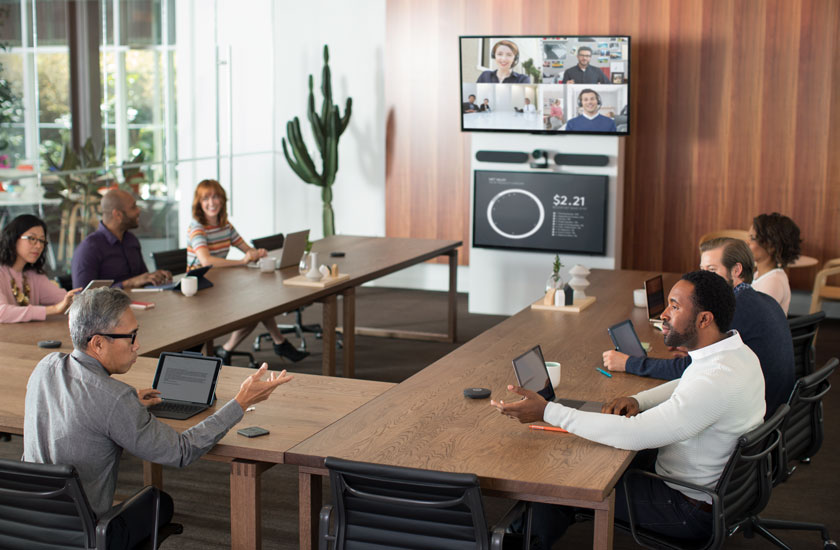 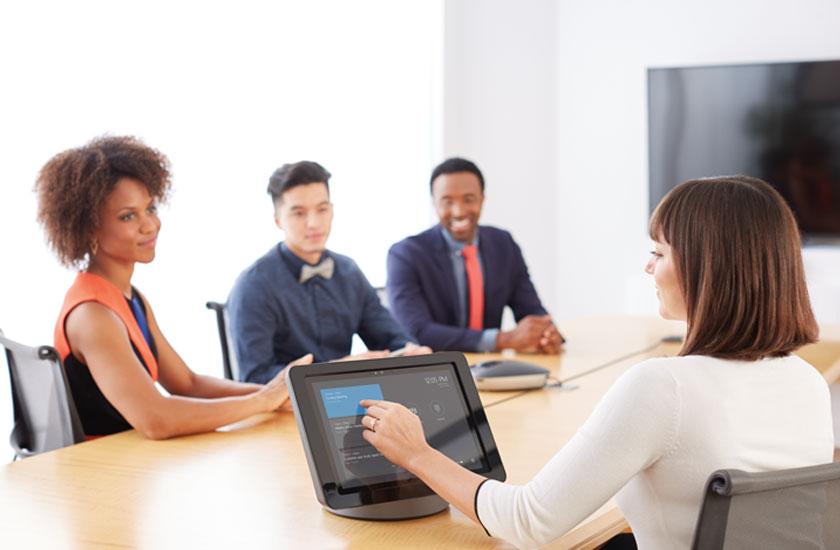 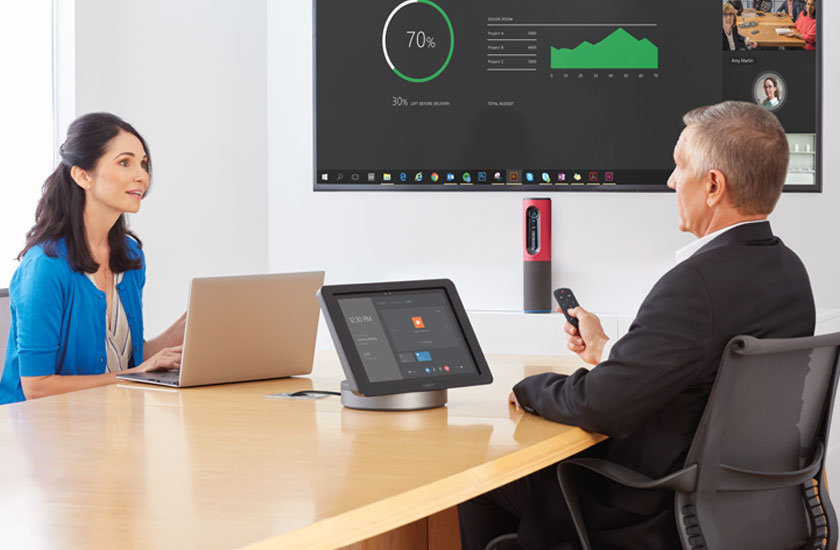 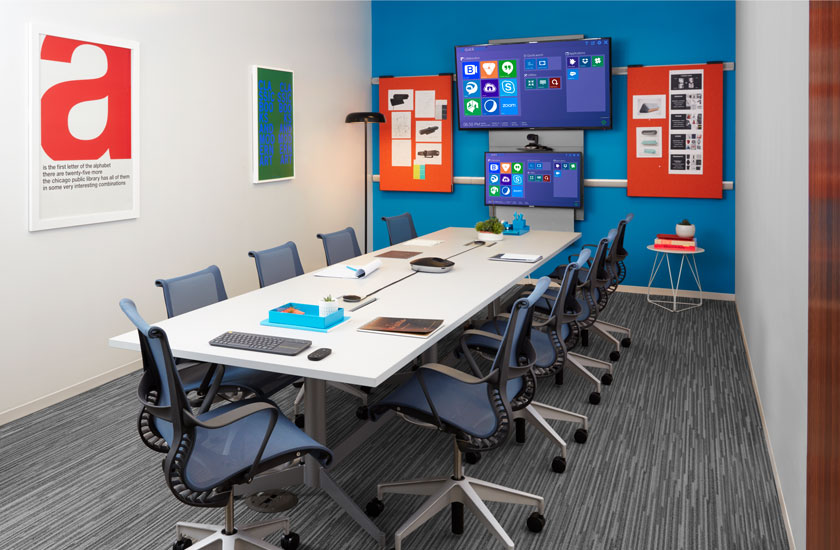 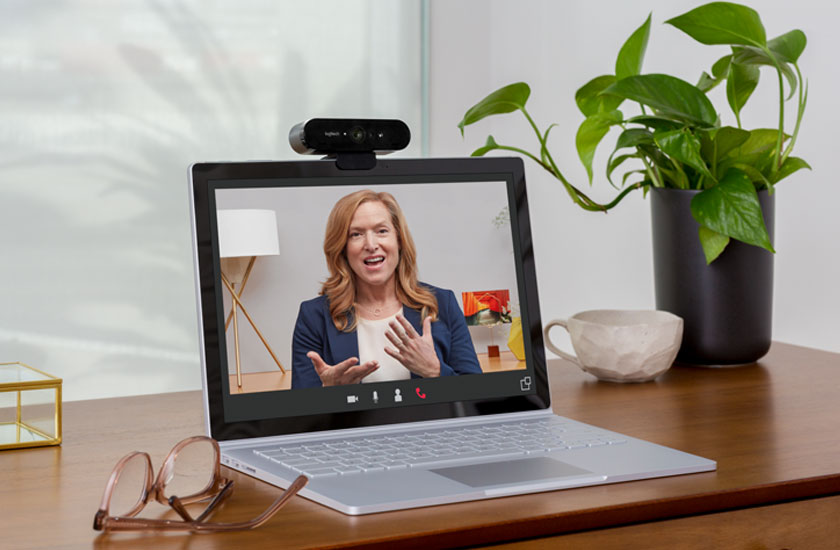 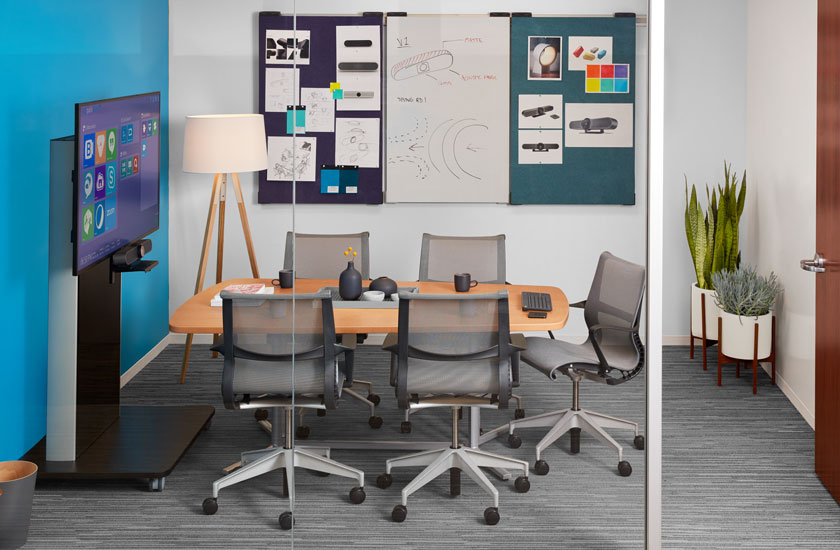 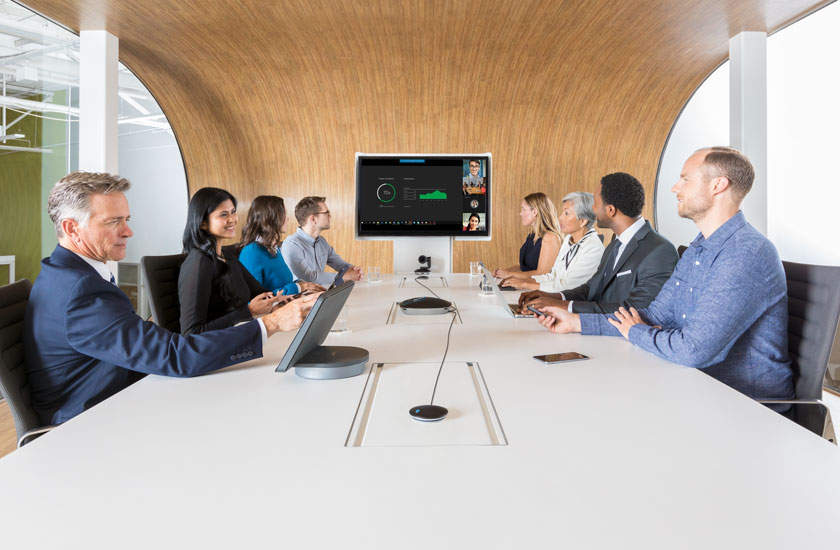